Precious Metals and the Fight Against COVID A Critical Role in Medicine

As COVID-19 spread across the globe last spring, investors rushed to precious metals as a financial safe haven. Gold rose to over $2,000 by early August, up more than 30% from the start of the year. Silver surged more than 50% over the same period, reflecting the common correlation among precious metals during times of financial uncertainty or volatility.

Providing financial protection is not the only role that precious metals are playing in the fight against COVID-19. The metals also have broad applications in the medical field, well beyond the dental uses most people associate with them.

Researchers have developed drugs and tests that use silver to detect and protect against the virus. Serological assays, a type of blood test, employ silver and gold nanoparticles1 to quickly determine if antigens exist in a patient’s bloodstream.2  These are critical in determining if the person is infectious and to ensure that donated plasma used to treat ill patients is safe.3 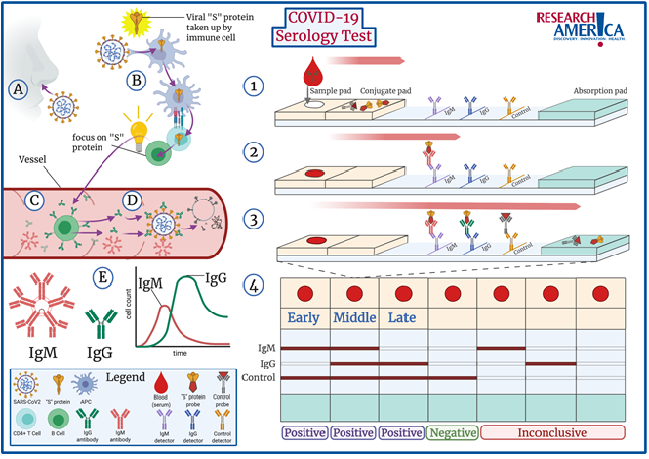 Beyond silver’s diagnostic and therapeutic uses in the fight against COVID-19, there are also trace amounts of silver in the fabric of some masks.4 While not anti-viral, silver does protect against other bacteria and eliminates odors, which helps when wearing the masks for extended periods of time.

Silver has been used for thousands of years to prevent microbial infections and was the most important antimicrobial agent in use before the introduction of antibiotics.

The fight against COVID-19 highlights a trend: growing demand for precious metals in healthcare. This has particular relevance now, but also into the near future as the population continues to age. National health spending in the U.S. is expected to rise to 19.4% of GDP (gross domestic product) by 2027, or $6 trillion a year, representing a generational shift in spending.5 Precious metals, because of their unique physical attributes, are expected to play a role in this shift.

The Fight Against Cancer: Gold and Platinum

Treatments for certain cancers employ gold and platinum. This role has the potential to grow, accelerated by recent breakthroughs.

Since its natural properties slow cells — both healthy and cancerous ones — from dividing, platinum (Pt) has long been used in chemotherapy treatments, including in drugs known as cisplatin and carboplatin.6 A downside to these platinum-based drugs is their non-specificity, which creates some of the adverse side-effects in chemotherapy, like hair loss.

Gold nanoparticles have become a focus of a new type of more targeted treatment. Researchers are testing therapies that use gold-silica nanoshells to target cancer cells, preventing the diseased areas from spreading.7 Similar to the platinum treatments, it essentially suffocates the diseased cells, but the gold nanoparticles are more effective in attacking the unwanted cells. This treatment has shown particular promise in prostate cancers, a disease that impacts about 11% of men.8

Gold nanoparticles (tiny spheres made of gold atoms with a diameter of only a few billionths of a meter) have also shown potential in the testing and treating of HIV/AIDS. In a study, researchers were able to detect the HIV virus, even in situations where the virus had little development. This brings hope of earlier detection. In an early study of monkeys with an HIV-like virus, gold nanoparticles reduced the number of infected cells. Though still very early days for this research, it provides some promising potential.9

Gold has anti-inflammatory properties that help reduce joint inflammation and pain, and gold preparations were among the original treatments for rheumatoid arthritis (RA). Gold is also used in rapid tests for malaria, allowing doctors to test the disease within 20 minutes. This has value, particularly in parts of the world where there they lack access to labs.

Platinum and palladium have similar biological properties. While platinum is typically selected for many uses, palladium can stand in platinum’s stead for biological purposes.

Since precious metals are inert, they react with other chemicals in few naturally occurring environments. They are also electrically conductive, opening applications where the body or organs are stimulated directly. And they are strong, so they do not break easily. This has encouraged the broad use of platinum in catheters. Electrophysiology catheters, for example, use electrodes to measure cardiac muscle activity.10  The platinum electrodes make the device possible. 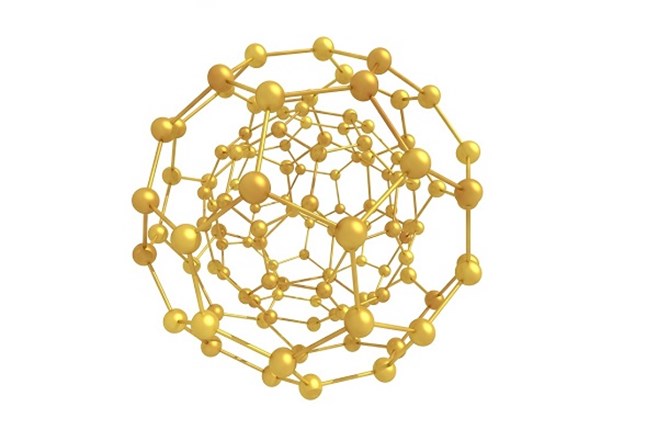 A Place in Medical Technology

Germs do not spread on a silver surface, due to its anti-microbial properties. This makes it an ideal component of many of the devices and tools one sees in a hospital. In fact, silver is much more useful in medical devices than in medicines because of its toxicity – too much silver in the body can cause Argyria, a blue or grey hue in the skin. But in the medical technology field, it has a place because of this germ-protective property. Staphylococcus aureus, a dangerous and highly infectious bacterium, spreads quickly in hospitals. To limit the spread, hospitals often use equipment lined with silver, from surgical tools to stethoscopes to even the furniture.11 Silver is also often incorporated in breathing tubes and catheters to protect against infections.

Platinum is also broadly used in medical devices, including stents and pacemakers, in addition to catheters. Platinum reduces the likelihood that the body will reject the devices. It also appears in X-rays, allowing healthcare workers to track the progress of the operation.

Platinum plays a critical role in neuromodulation devices, which help treat Parkinson's patients' neurological conditions by sending electric signals to the central nervous system. In these “brain pacemakers,” there is platinum in the electrodes and within some of the device’s components.12 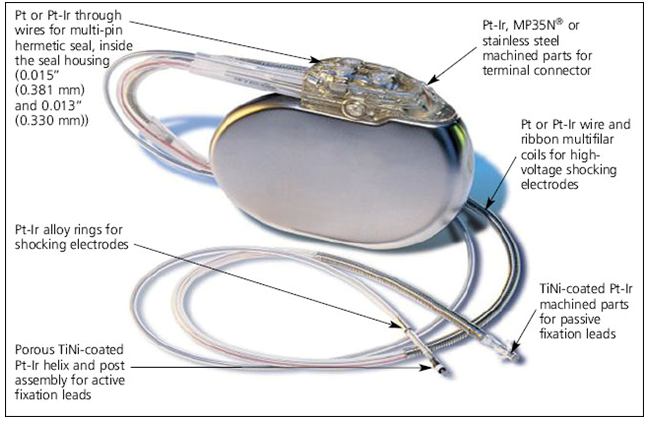 The Broader Value of Precious Metals

The healthcare sector represents approximately 3-5% of the overall precious metals market. However, as our society ages and the need for healthcare applications increases, the use and demand for precious metals in medicine will continue to expand. This often overlooked contribution of precious metals to fighting disease speaks to the broader value of these metals and their critical multi-varied roles.