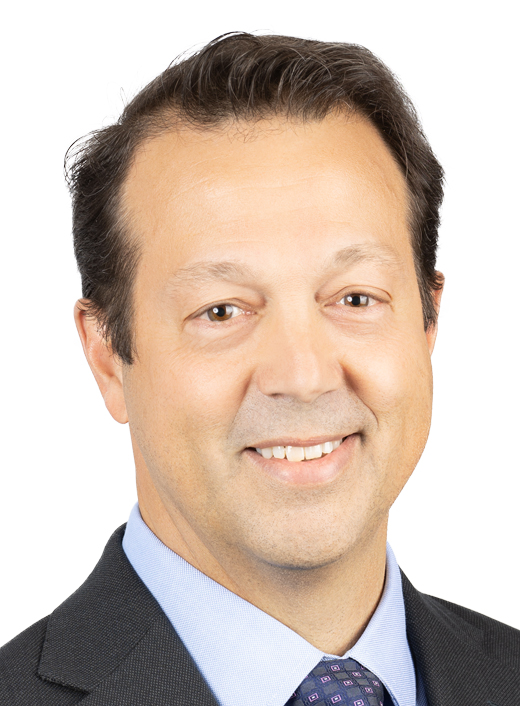 Greg Caione joined the Sprott Resource Lending team as a Partner in 2016. From 2007 to 2016, he was Head of Natural Resources, Americas at Commonwealth Bank of Australia (CBA NY). He has more than 25 years of investment banking experience lending to and advising clients on a range of project & corporate financings, mergers, acquisitions, divestitures, and restructuring transactions. He has completed more than 130 transactions with a combined deal value of US$100+ billion. Prior to joining CBA, Mr. Caione was a Director at BNP Paribas in the Project Finance & Utilities – Metals & Mining group. He was a Managing Director at Conway, Del Genio, Gries & Co. providing bankruptcy, corporate restructuring, M&A, and valuation advisory services from 2000 to 2005. From 1992 to 2000, he was an Associate Director, Mining & Metals at Barclays Capital working in their New York City and London offices. Previously, he was a buy-side fixed income option arbitrage Portfolio Manager for Security Capital Management in Connecticut. Mr. Caione holds a BS/BA Finance degree from Villanova University.